Metropolitan Washington Airports Authority officials have raised alarms about a comprehensive plan amendment under consideration by the Loudoun County Board of Supervisors that would allow new homes near runways at Washington Dulles International Airport.

At recent meetings of the board’s Transportation and Land Use Committee, airport officials expressed serious concerns about an option in the Silver Line comprehensive plan amendment — known as Alternative A — that would change the designation of two parcels currently zoned for nonresidential uses to “urban mixed use.” If approved, the change would allow retail businesses, offices and homes in those areas. 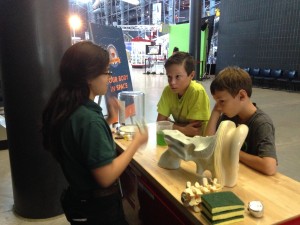 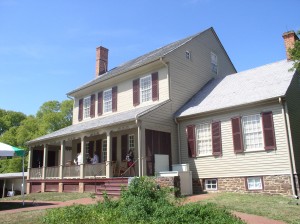 There are many reasons why I think Loudoun County will ultimately get Metrorail. Here are 10.

Officials may be short-sighted in sacrificing convenience to reduce costs of extending Metrorail to Dulles Airport.

Folk troubadour Woody Guthrie would wonder what some members of the Loudoun Board of Supervisors are thinking.

A monarch in a strange land finds that his council doesn’t appreciate the goose that lays golden eggs.

In this column, I explain my bias in favor of extending Metrorail into Loudoun County.

Five members of the Loudoun County Board of Supervisors will decide the fate of the proposed extension of Metrorail to Loudoun.