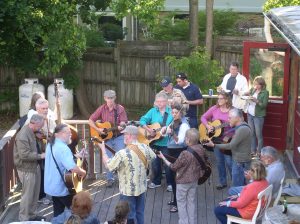 Local painters, poets and musicians will celebrate the transition from winter to spring in a presentation of original works Saturday on the Sterling campus of Northern Virginia Community College.

The event is the culmination of a months-long collaborative process, in which eight pairs of poets and artists created poems and paintings around the theme “Springtime in Winter.”

When Ruth Everhart was a senior at a small Christian college, she and four of her roommates were held captive and brutally raped at gunpoint by two masked intruders.

Although she survived the ordeal, she was filled with shame and worried that she had been “ruined” — in the eyes of God, her family and the man she might one day marry. Her devastating experience shook her faith in God, and eventually led her to break with the conservative Protestant denomination in which she had been raised.

Last year, Everhart, 59, of Sterling, published her memoir, “Ruined,” in which she recounts the crime in detail and traces the twists and turns her life took in the months and years that followed. She tells how that journey took her through dark places — a breakup with her boyfriend, an affair with a married man, and conflicts with friends and family. 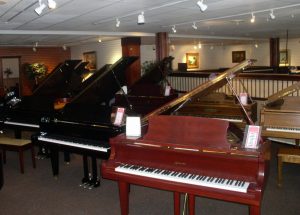