There will be gowns and tuxedos, limousines and a catered dinner, chandeliers and a disc jockey. There will also be hats. Lots of hats.

But Freedom High School in South Riding will not be having a typical prom this year. The school has decided that all the money that would usually be spent to create an evening of luxury and entertainment for students will be used to fight childhood cancer.

Instead of a fancy hotel, Saturday’s prom will take place at the high school, where the cafeteria and gym will be transformed into a dining room and ballroom. 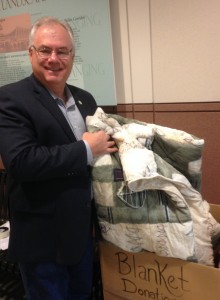